According to the leading news source, actress Sonya Hussyn has replaced Faryal Mahmood in the film Lockdown. The director and co-writer of the film, Abu Aleeha, confirmed the news.

Another source reported that the Enaaya actress says that she left the project because she wasn’t feeling her best and wasn’t up for a hectic shoot as yet. Also, the filming dates were not flexible for her.

Sonya will now play the role of the lead character alongside actor Gohar Rasheed. The reason behind Faryal’s abrupt withdrawal from the film is not apparent as yet. However, Abu Aleeha said she left for some ‘personal reasons’.

Lockdown will be produced under the banner of Mont Blanc. Reportedly, Asad Malik will be the DoP of the film. Abida Ahmed has written the script. 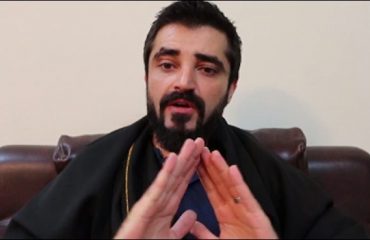 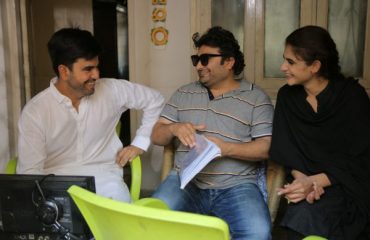 The Talented Junaid Khan is Back with Another Mega Project; “Kashf” 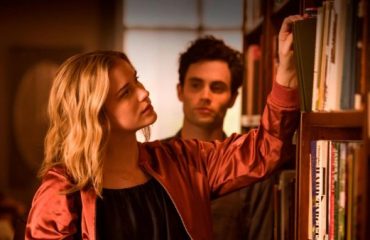