Sony PlayStation 5: Here’s everything we know about the PS5 so far 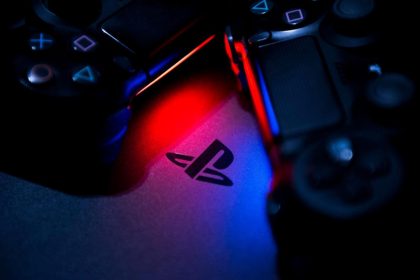 As we near the end of Sony’s fourth-generation console, it’s time to start digging for rumors about its successor — the PlayStation 5. For a while, it seemed like we’d continue getting newer versions of the PlayStation 4 with only slight technical upgrades, such as the PS4 Pro and PS4 Slim, but Sony officially confirmed it’s working on the next (and possibly last) PlayStation gaming console. It won’t be alone: Microsoft is hard at work on a next-generation Xbox, called Xbox Series X as well.

Rumors and confirmed details have been circulating on the internet, and we’ve done our best to gather it all right here. From hardware to games, here is everything you need to know about the PS5 — and yes, that is the name.

Sony is working on a new console

As we have come to expect from Sony, the company didn’t reinvent the wheel when naming the next PlayStation. It’s called the PlayStation 5, also known as the PS5. With the name, Sony is showing that it is taking a true jump into the next generation, rather than a half-step like with the PS4 Pro.

This falls in line with what system architect Mark Cerny told Wired during an April 2019 interview. As you’ll find below, Sony’s next console will get a significant upgrade in power. 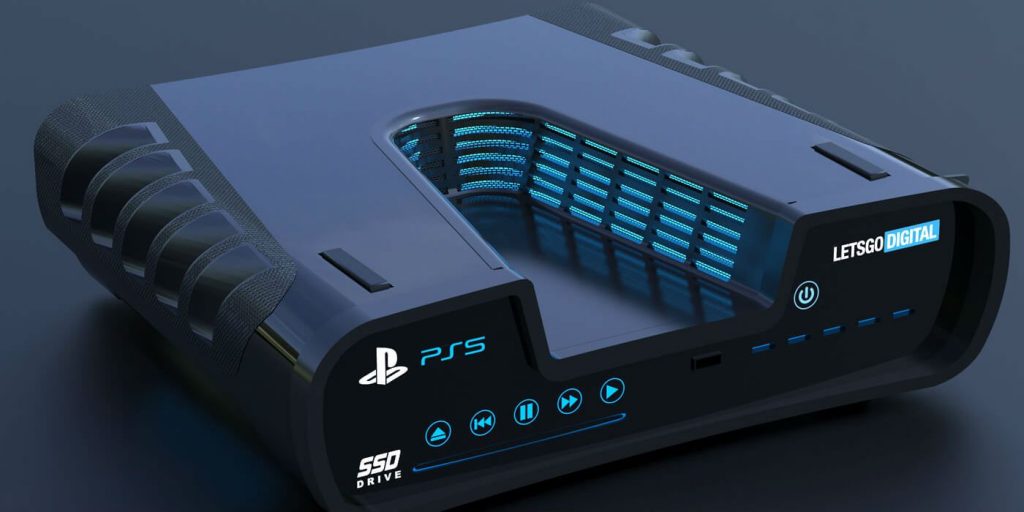 In the interview with Wired, Mark Cerny revealed that the PS5’s CPU and GPU are AMD chips that will be able to support 3D audio, 8K graphics, and ray tracing, a feature currently found on very powerful PCs. The CPU will be an eight-core chip based on the Ryzen line and use Zen 2 microarchitecture. The GPU will be based on the Radeon Navi line. Despite specs that significantly outperform current-generation consoles, a recent rumor speculates that the PS5 will still have less power than recent high-end PC graphics cards. Hardware leaker Komachi suggested that the PS5’s AMD Oberon APU (which combines CPU and GPU) will run at 2GHz. While that more than doubles the speed of the PS4 Pro and outpaces the Nvidia RTX 2070 Super, it’s not as powerful as the Nvidia RTX 2080 line.

So, what do we know about the chips? In a follow-up interview with Wired, Cerny confirmed that the GPU would be capable of hardware-based ray tracing, rather than a software-side solution.

The PS5 will also be ditching a hard-disk drive in favor of a solid-state drive with higher bandwidth than those used in current PCs. With the move to an SSD drive, loading times should be reduced significantly when compared to Sony’s latest PS4 model, the PlayStation 4 Pro.

In an investor briefing, Sony shared that content that takes more than eight seconds to load on the PlayStation 4 Pro can be done in less than a second on the next-generation console. It is also rumored to be more powerful than Xbox’s Project Scarlett but this is currently unconfirmed. 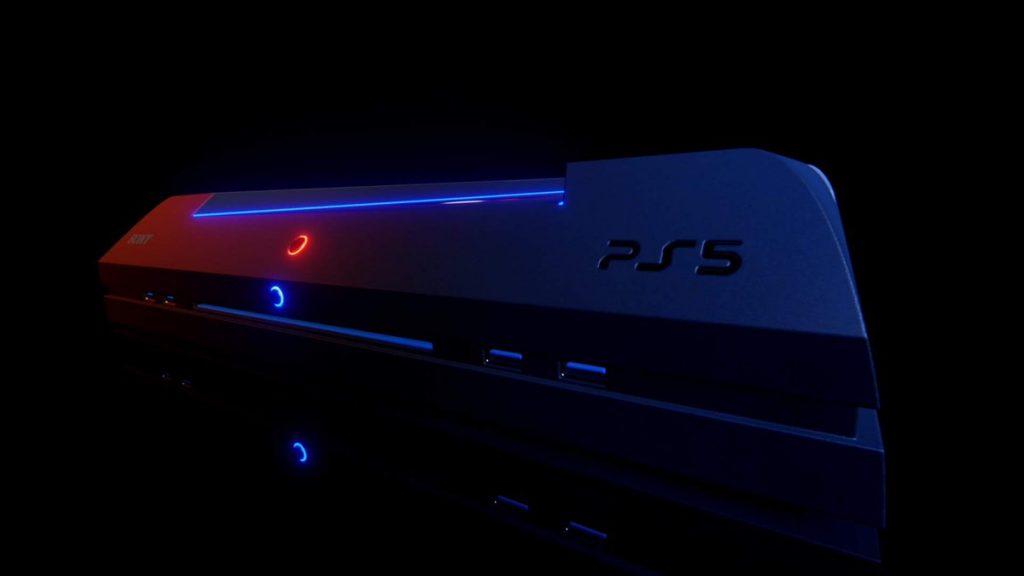 The PlayStation 5 will support Blu-ray discs, as well as digital downloads and game streaming. The console will be equipped with a 4K Blu-ray player, just like the Xbox One S and Xbox One X, and it will use games with a data capacity of 100GB.

To help mitigate installation times brought on by huge file sizes, Sony will make use of the SSD and allow you to only install the parts of games you want to play, such as a competitive multiplayer mode or campaign. Games can also be loaded to specific modes from the dashboard, so you can join your friend in a match without having to go through the entire starting process as you would on games for PS4.

Mark Cerny confirmed that the PlayStation 5 will be backward compatible with PS4 and PS VR games. This will not include PS3, Ps2, or PS1 games according to the BBC. The reason for this, Cerny cited, was the PS5 and PS4’s similar architecture. Sony later said it planned to use backward compatibility to help players transition into the next-generation system from the PS4. 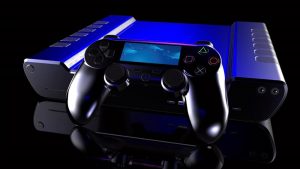 Though Sony has not outright confirmed a successor to the PlayStation VR yet, the company has made it clear that it intends to improve on the headset’s design with future iterations.  at the Collision Conference in Toronto, PlayStation’s global head of R&D Dominic Mallinson said that Sony aims to make future versions of PlayStation VR lighter, and less encumbered by wires. It’s possible that there will even be a completely wireless version released in addition to a more traditional model, with the wireless version costing more.

The CNET report also said PlayStation is considering using eye-tracking technology in its headset. This is something we’ve seen in premium headsets like the Vive Pro, and it would make way for more sensitive and intuitive control schemes in virtual reality games. 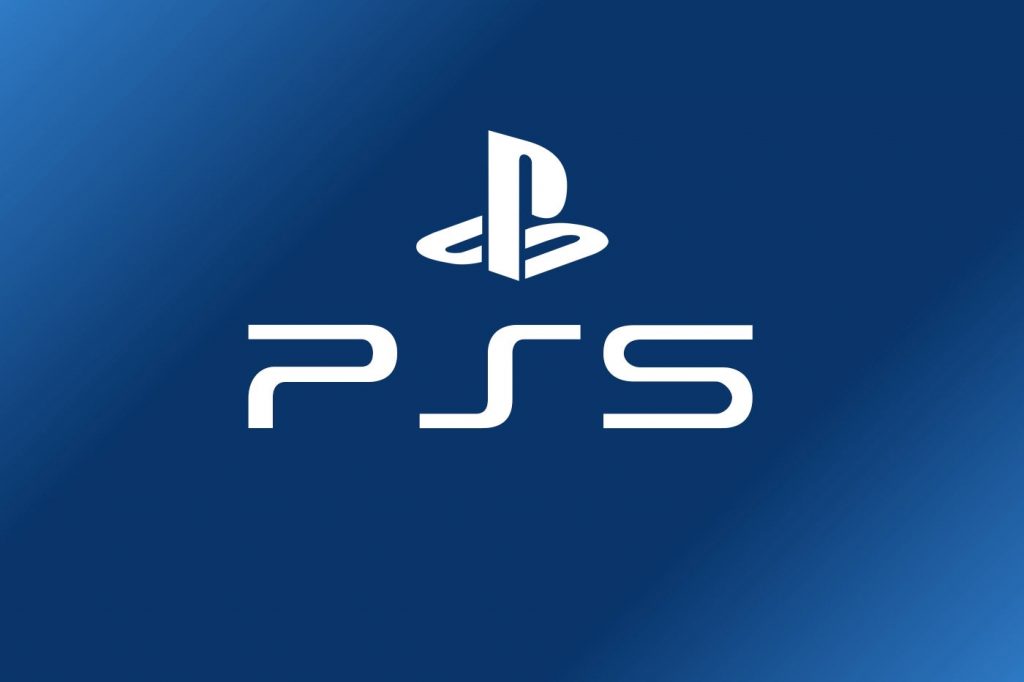 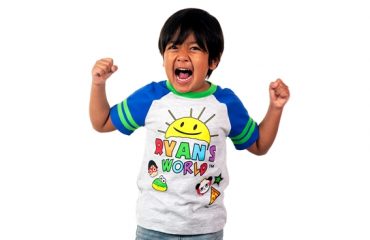 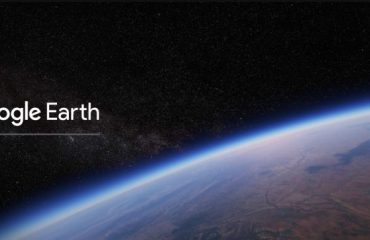 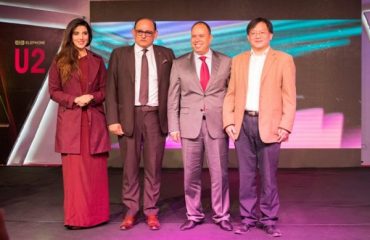