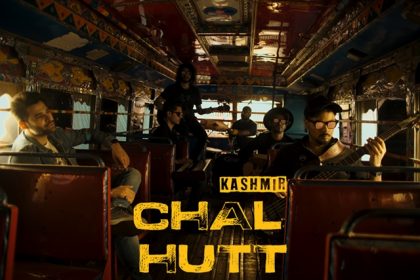 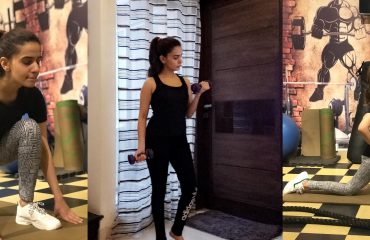 Zoya Nasir is All set to Dazzle Fans in her another mega project; “Zebaish” alongside Zara Noor Abbas, bushra ansari and Asma Abbas 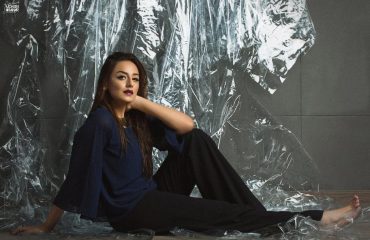