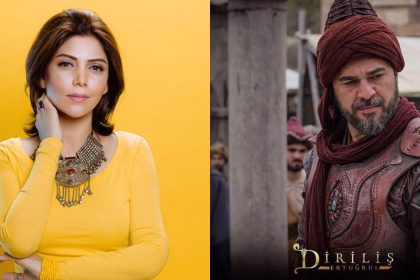 Hadiqa Kiani remade a Turkish song ‘Sen Aglama’ to pay tribute to Drilis: Ertugrul, currently one of the popular drama series in Pakistan.

The remastered version of the song was released on Kiani’s official Youtube channel. Taking to Twitter, the singer shared her feelings after honoring the Turkish drama serial.

“In 2005, I had the honor of singing the Turkish song Sen Algama at the AKM Opera House. Today, I have remastered that song as a tribute to the Ertugrul Ghazi Tv series, Sezen Aksu & to the people of Turkey. May our love and bond be forever strong,” she wrote.

It must be noted here that Drilis: Ertugrul, dubbed in Urdu, aired on Pakistan Television (PTV)’s official Youtube Channel following the special directives from Prime Minister Imran Khan. The drama serial gained immense popularity among the people due to its story revolving around Islamic history. 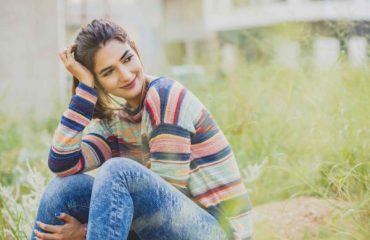 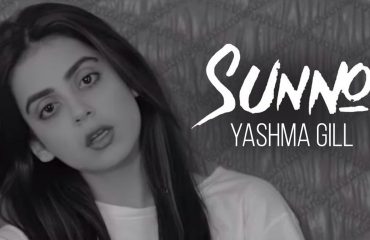