SHORT AND SWEET WITH ABDULLAH MUZAFFAR! 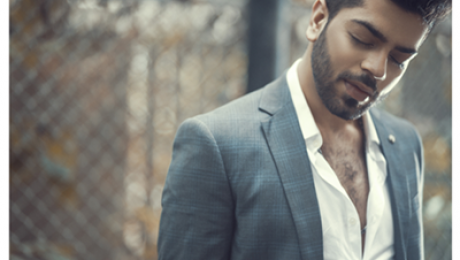 Abdullah belongs to the city of gardens ‘Lahore’ and is currently studying. He has been interested in music since his childhood days and used to sing in school and college events. Abdullah started his music career by his first cover song “Yaadoun ka jahan” which became a massive hit and earned him a huge fan following. His musical career took off and he decided to focus solely on singing. Abdullah is working on several new songs which would be updated on the page from time to time.

Q: Who is Abdullah Muzaffar? How do you define yourself and tell us a bit about your background?

Answer: Abdullah muzaffar is a determined guy and works hard to get whatever he wants. I come from a background that isn’t related to music in any way and here I am a guy who is passionate about music 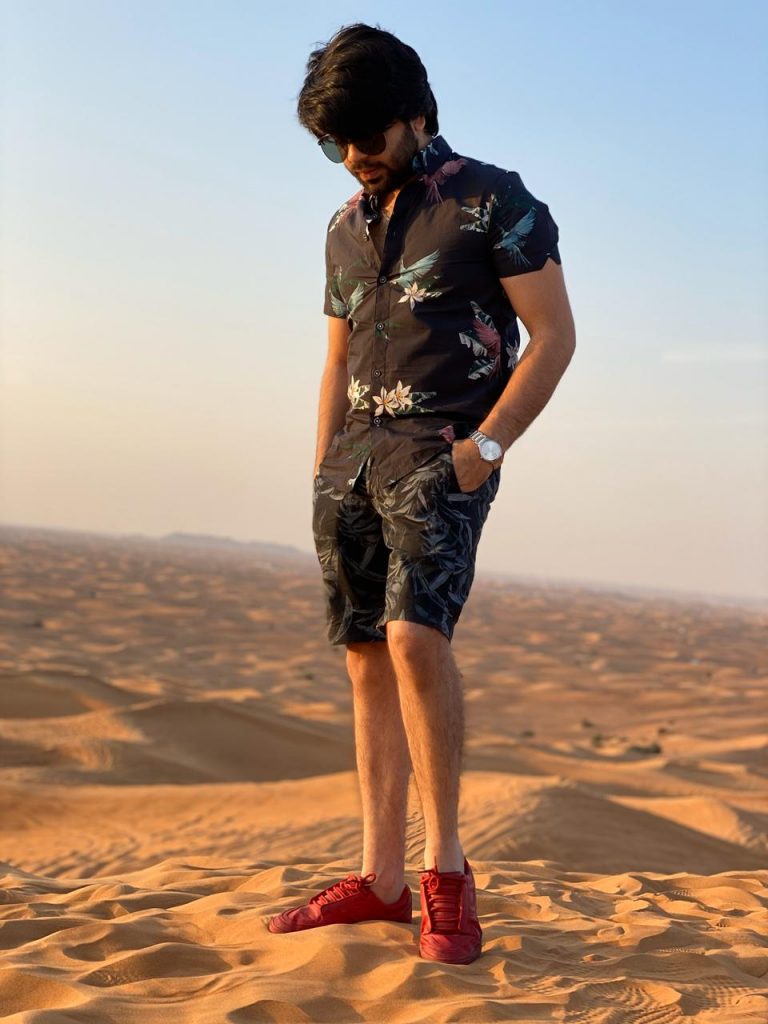 Q: Who do you look up to in the entertainment industry as a mentor or as a role model?

Answer: We have so many great and talented people in the industry and all of them are an inspiration for me for their certain qualities.

Q: What’s your take on the recent wave of Pakistani music releasing across the countries?

Answer: I believe it is a great initiative for the artist and country as well. Everyone deserves good music so it shouldn’t be limited to specific people or region.

Q: Where do you see yourself as a musician in the next five years?

Answer: lately I have been taking my Career as a musician seriously and I look forward to contribute in the music industry with my hard work.

Q: What can we expect from you in 2020? Any exciting projects lined up?

Answer: 2020 is going to be a big one for me as I have been working on some of the new projects and releases. So wait for it, Insha’All’ah it will be worth it.