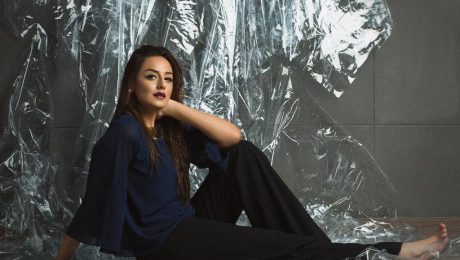 : The rising young actress Kinza Razzak who has made her mark on the small screen in a short period of time is coming back on our screens in an exciting sports drama ‘22 Qadam’ soon.

Kinza Razzak has proved her mettle with distinct roles in several television serials, telefilms, and advertisements. This time, the young actress will be seen in a completely different avatar in the sports drama. Details for the serial have not yet been revealed, though the drama is on the floor and is expected to release soon.

The young actress was last seen on the screens in the hit drama serial Log Kya Kahain Ge alongside Faisal Qureshi and the critically acclaimed web series Ek Jhooti Love Story with Bilal Abbas Khan. She has been gracing our screens in challenging roles since 2017 and has a knack for choosing her projects wisely. This time, the actress is once again ready to star in a project that sounds like a completely unique story.

Yashma Gill Steals the Show in the Last Episode of ‘Azmaish’ 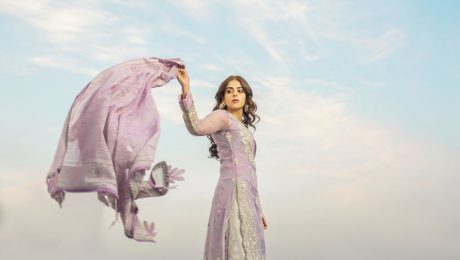 Here we go. Another drama comes to an end. The tragic family drama Azmaish aired its last episodes over the weekend, and it would be safe to say that there have been a lot of feelings about the ending. As fans and critics have been speculating what could’ve been and couldn’t have been regarding the bittersweet ending that included Shiza’s death, all we have to say is that it was wonderful to see the character being done justice by the talented Yashma Gill.

Yashma Gill, from the very beginning, had been no less than the scene-stealer of the show. Every time she came on screen, she did justice to her roles, her character, and more importantly her dialogues. Playing a negative role is one of the toughest jobs for actors – and it is amazing to see that Yashma Gill hits the nail right on the head every single time with her performances.

Though the drama has now reached its ending, it would definitely go down as one of the defining performances of Yashma Gill’s career, who, it is pleasing to notice has come very far at such a young age. For now, we can’t wait to see what the actress has in store for us next!

KASHMIR is Back with A fun New Song ‘Ayi Bahaar’ 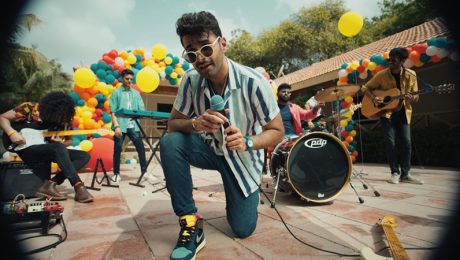 The contemporary pop-rock band KASHMIR is back with a new single, the fun and peppy new track ‘Ayi Bahaar’ accompanied by a funky music video.

Welcoming the season of warmth, happiness, and love with their new song, ‘Ayi Bahaar’ is all things KASHMIR – chilled out, energetic, and unique. The music video has been directed by Ali Raza Soomro and perfectly complements the joyous energy of the music and the fun lyrics. KASHMIR has always come up with new music that the fans love and Ayi Bahaar looks like another song that’s going to be a part of your playlist.

Formed in 2012, KASHMIR garnered fame with their win of Pepsi Battle of the Bands in 2017. Since then, the band has been unlocking achievements with its unique music. Having won the Lux Style Award for the Best Emerging Talent in Music in 2017 for their song Kaaghaz Ka Jahaaz, Kashmir has been a success story that has only just begun.