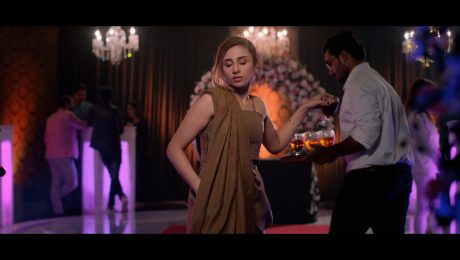 Acclaimed actress and model who recently garnered fame for her performance in the web series ‘Bridge’ is ready to steal the show once again in a web series for Pakistan’s first Urdu streaming service UrduFlix.

UrduFlix, which will cater to audiences from around Pakistan would be providing exclusive and original content to the viewers along with international shows and movies dubbed in Urdu. The web series will be powered by UrduFlix and would be exclusively available on the streaming service, though other details have not been revealed yet.

Mashal Khan is a rising star in the industry who has starred in hit dramas including Suno Chanda, Khaas, and Mere Humdum. She will be seen in another unconventional role for the new web series. 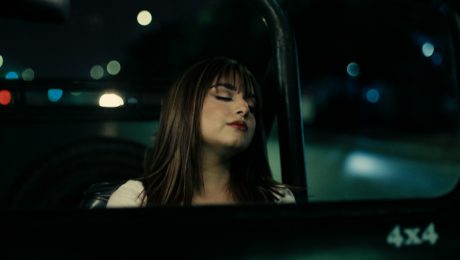 Up and coming actress and model Alizeh Shah is ready to star in an exclusive web series for Pakistan’s first ever Urdu streaming platform UrduFlix with title “Dulhan aur Aik Raat”.

The platform that is being launched sometime in mid-January already has viewers excited for what is about to enfold. The platform would be host to several original dramas, web series, and international shows dubbed in the Urdu language.

Details about the newly announced web series haven’t been revealed yet, though this would be the first time Alizey Shah would be starring in a web series, who originally garnered fame for her performance in the 2019 hit Ehd-e-wafa.